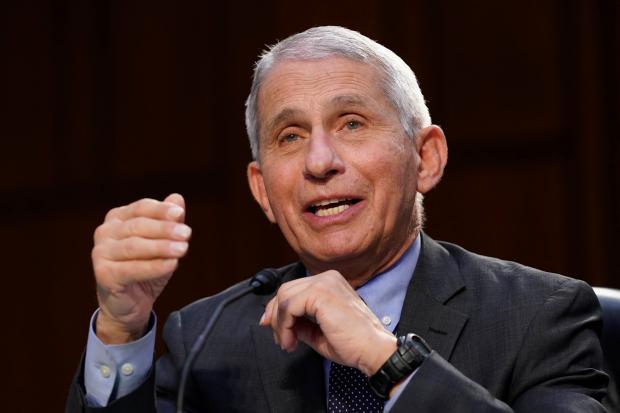 In the Lysenko era, from 1927 through Stalin's death in 1953, Soviet academia, media, and party publicly rejected the ideas of Darwin's natural selection and Mendelian genetics in favor of the early 1800's ideas of Lamarck, who believed characteristics acquired during an organism's life could be passed on genetically to the next generation.  It wasn't until 1962 that the Soviet state formally repudiated Lysenko's theories.

You see, Lysenko's ideas were uniquely suited to the politics of the day in the USSR under Stalin.  Not only could people be made into the perfect Soviet man or woman, but plants and animals could be good socialists as well, not competing but cooperating towards achieving political goals. From this article, we find:

By 1939, he was so widely supported that after an extended struggle with geneticist Nikolai Vavilov, who debunked Lysenko's work, Lysenko came into control of almost all of the Soviet food research.

In 1948, his ideas were made universal law at a party conference in a speech edited by Stalin himself. By then, Lysenko was given to making outstandingly weird assertions like wheat could be induced to produce rye or that inorganic substances could be combined to create life.

We chuckle, because we were not in the Soviet Union between 1928 and 1962, struggling to understand why centralization and communism weren't delivering the food we needed.  We laugh, because we weren't one of the 10 million Ukrainians and others starved to death in the Holodomor.  We smile and nod because we were not Nikolai Vavilov, who disagreed with Lysenko's illogical and increasingly crazed theories.  Vavilov "was subsequently arrested and imprisoned before dying of starvation in 1943. Any further scientist who dared to question Lysenkoism risked being discredited, imprisoned, or even killed."

The Vaccine is more Insidious than you Think

'I recorded them murdering patients': The terrible testimony of a nurse at a New York hospit