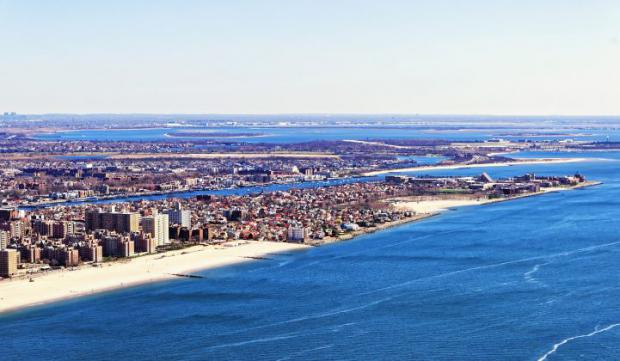 The backlog in New York's housing courts caused by the COVID-19 pandemic is a another lucky break for a Long Island man who hasn't paid his mortgage in 23 years, and is likely to continue to live in the house for free - for the time being.

Three different owners have tried to kick Guramrit Hanspal, 52, from the East Meadow home since he was foreclosed upon by Washington Mutual in 2000, but he drowned each of the three owners in legal actions.

He filed four lawsuits and claimed bankruptcy seven times since he bought the house at 2468 Kenmore St. for $290,000 in 1998. He's made only one mortgage payment of $1,602.37 before defaulting, the New York Post reported.

Now, the continued backlog in New York Housing Court - which is jammed because of the pause in cases that was implemented during the coronavirus - is likely to hold up things even further, even though the current owner of the home actually has a sale pending.

The sale of the three-bedroom, two-and-a-half bath home won't be able to go through without movement from the courts.