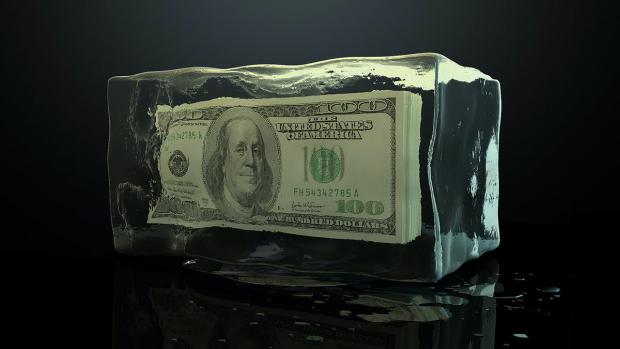 A Sunday report by Iranian state television cited anonymous "informed" sources claiming that Tehran would free four Americans accused of spying in exchange for four Iranians held in the United States and the release of the frozen funds.

State Department spokesman Ned Price told The Epoch Times on Monday that no such deal had been struck.

"Reports that a prisoner swap deal has been reached are not true," Price said in a statement.

"As we have said, we always raise the cases of Americans detained or missing in Iran. We will not stop until we are able to reunite them with their families," he added.

Ron Klain, White House chief of staff, also denied the report in remarks to CBS "Face the Nation" on Sunday, saying, "unfortunately, that report is untrue. There is no agreement to release these four Americans."

Klain was asked whether he believes the Iranian state television report was a deliberate pressure ploy in negotiations.

"Sometimes in these kind of things, the other country will rush to the microphones to force your hand. Do you feel that?" asked CBS journalist John Dickerson.

"No," Klain replied, adding, "again, we're working hard to bring these Americans home when we get that done we will obviously be delighted to announce that news."

The report further cited Khatibzadeh as insisting that Iran and the UK were not engaged in legal talks to free Iranian-British national Nazanin Zaghari-Ratcliffe. Sunday's report by Iranian state television—the same one that cited anonymous sources about the claimed U.S.-Iran prisoner deal—said Zaghari-Ratcliffe would be released once Britain had paid off a debt on military equipment owed to Tehran.