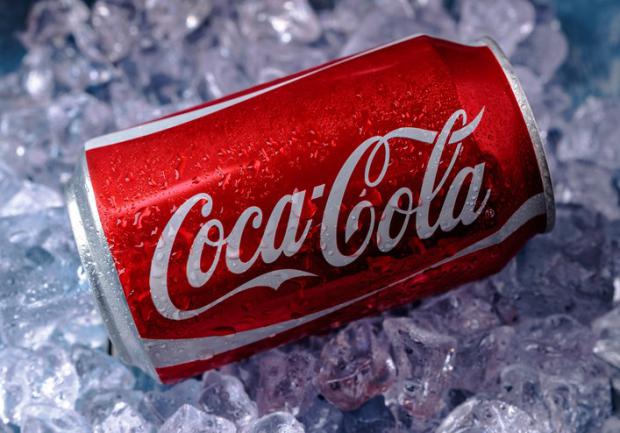 Coca-Cola appears to be putting a 'pause' on its plan to transition to 'woke-a-Cola.'

The soft drink giant announced last week that it was suspending its 'diversity initiative' after the firm replaced its top lawyer after just eight months on the job.

In January, Gayton announced that The Coca-Cola Company would adhere to 'revised outside counsel diversity guidelines.'

According to the plan, any law firm seeking to do business with the company was required to 'providing KO (the contracting officer) with self-identified diversity data (including American Indian or Alaska Native, Asian, Black, Women, Hispanic/Latinx, LGBTQ+, Native Hawaiian or Other Pacific Islander and Persons with Disabilities) for KO's quarterly analysis of the diversity of teams working on KO matters.'

The 'diversity plan' also includes 'bill timed commitments' that require law firms to commit 'that at least 30% of each of billed associate and partner time will be from diverse attorneys, and of such amounts at least half will be from Black attorneys.'

Law firms that fail to comply will see their legal fees reduced or have their lawyers cut off completely from any future work with Coca-Cola, according to the guidelines.

More than 170 employees at Houston Methodist hospital are suspended...

More than 170 employees at Houston Methodist hospital are suspended...