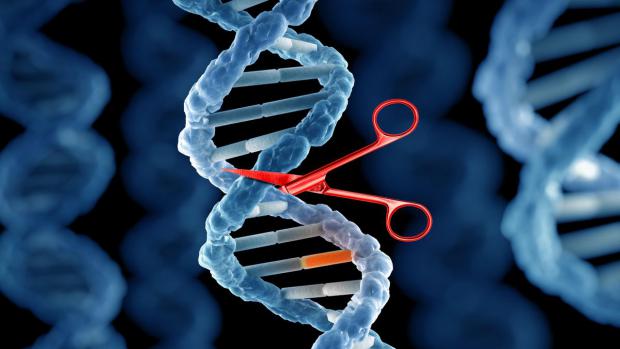 Now, scientists at Harvard have demonstrated an alternative genetic engineering system called Retron Library Recombineering (RLR), which works without cutting DNA and can be quickly applied to huge populations of cells.

CRISPR works like a pair of genetic scissors, able to make precise cut-and-paste edits to the genome of living cells. The system can seek out a particular DNA sequence, then uses an enzyme, most commonly Cas9, to make a cut there. As the cell performs its DNA repair procedures, CRISPR instructs it to use a different sequence instead of the original one, thereby editing the genome.

This system is already proving invaluable in a range of applications, from treating diseases like cancer, HIV and muscular dystrophy, to pest control, improving crops, and building biological computers out of bacteria.

There are, however, potential problems. Cutting DNA could cause some unintended side effects, and concerns have been raised that CRISPR can make edits in the wrong section of the genome. It can also be a little tricky to scale up to make larger amounts of edits at once, and to track which mutants are having which effect in lab tests.

The new gene editing tech, from researchers at Harvard Medical School and the Wyss Institute, attempts to solve these issues. RLR's main point of difference is that it doesn't cut the DNA at all – instead, it introduces the new DNA segment while a cell is replicating its genome before dividing.