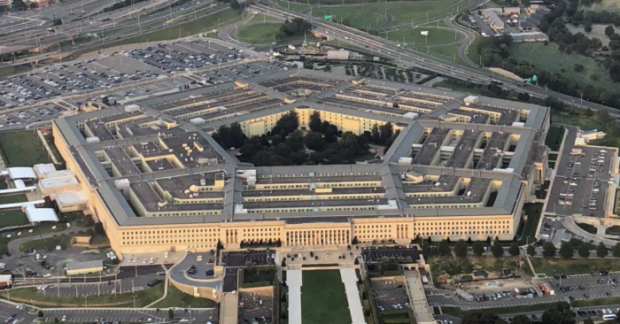 Anthony Bragalia, a researcher of UFO phenomena, released the Defense Intelligence Agency (DIA) report after it responded to a three-year-old Freedom of Information Act (FOIA) request he sent for a detailed look at the UFO documents.

In the original request that was drafted in 2017 by Bragaglia, it requests access to "The original 2017 FOIA request made to the DIA that asks for the physical descriptions, properties, and composition of UFO/UAP material held by the government and its contractor."

The document added that it "refers to UFO/UAP material and 'physical debris recovered by personnel of the Department of Defense as residue, flotsam, shot-off material or crashed UAPs or unidentified flying objects."

As detailed by the investigator, his request was "unambiguous in its meaning," indicating that he was proud to have found a loophole to access information that is normally confidential and secret.

According to the Daily Mail, Bragalia attached the FOIA request and portions of the five documents he was given access to, comprising the full 154 pages he had.

Furthermore, in the report he shared through his UFO Explorations blog, Bragalia explained, "Although much of the reports' details are redacted, what can be gleaned is that these technologies represent a literal quantum leap beyond the properties of all existing material known to man."