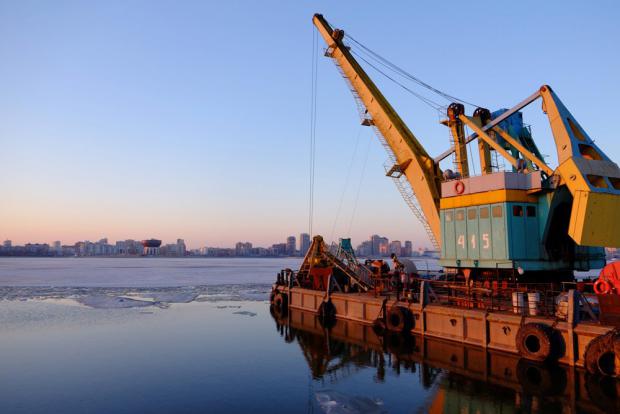 Hagopian was employed to work at a site in Northern Alberta for the oil company Canada Natural Resources.

When he accepted the position, he inquired about a Wuhan virus test and whether it was a prerequisite.

However, he was told to line up for a test when he arrived at the Canada Natural Resources work site. He managed to avoid being examined at the time, but they tracked him down the next morning and demanded that he be tested.

He avoided the test and went into the field to work, but his trainer insisted on testing him later that evening. Hagopian retorted that he had been assured he wouldn't be pressured to take the test

Hagopian could not be forced to take the test, but he could be escorted off the premises if he refused. Hagopian considered it and concluded he didn't want to work there if he was going to be asked to test.

He was then informed that he would not be able to leave the remote work site by plane, bus, or even car unless he agreed to the coronavirus test.

So he agreed to the first test; he told the nurses he had a sinus problem and asked them to be cautious. The nurse was anything but careful; she ruthlessly shoved the nasal swab up his nose, and when he bent to tie his shoes the next morning, his nose started to bleed and continued to ooze blood for the next few days.

The one-time test Hagopian was promised turned into a test every 72 hours, then a test every 48 hours, and finally a daily test.

He said he was leaving after he was paid for the first week because he didn't agree with their protocols. The first week's pay was kept back. He had to put up with their procedure in order to make it to the next payday and quit.