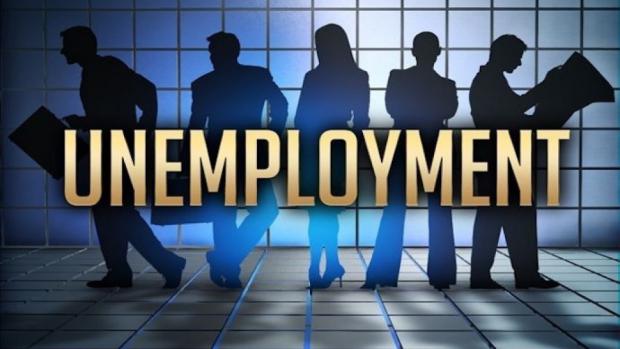 Just moments after we published that post, perhaps emboldened by the daring example set by his republicans peers in Montana, South Carolina Governor Henry McMaster today became the second state to end the people's addition to government handouts, and directed the S.C. Department of Employment and Workforce to terminate South Carolina's participation in all federal, pandemic-related unemployment benefit programs, effective June 30, 2021.

Governor McMaster directed the agency to take the action in a letter to DEW Executive Director Dan Ellzey.

"South Carolina's businesses have borne the brunt of the financial impact of the COVID-19 pandemic. Those businesses that have survived – both large and small, and including those in the hospitality, tourism, manufacturing, and healthcare sectors – now face an unprecedented labor shortage," governor McMaster wrote.

"This labor shortage is being created in large part by the supplemental unemployment payments that the federal government provides claimants on top of their state unemployment benefits. In many instances, these payments are greater than the worker's previous pay checks. What was intended to be a short-term financial assistance for the vulnerable and displaced during the height of the pandemic has turned into a dangerous federal entitlement, incentivizing and paying workers to stay at home rather than encouraging them to return to the workplace."

In a memo to Governor McMaster, Executive Director Ellzey outlined existing federal unemployment programs and what will change when the governor's directive goes into effect on June 30.