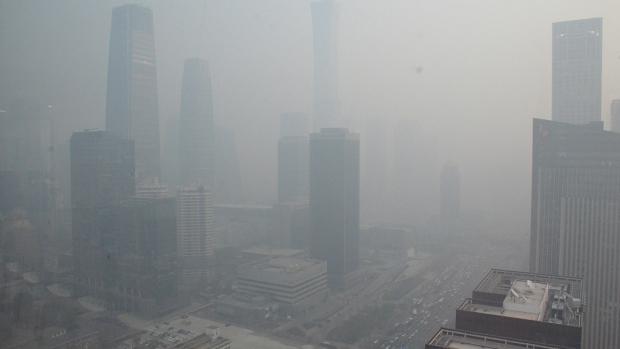 According to the study co-authored by a former Obama admin climate policy official, energy modelers and emissions experts (just go with it), China is now responsible for 27% of total global emissions - more than the combined total produced by the United States (11%), India (6.6%) and the 27 EU member nations together (6.4%).

In 2019, China's emissions not only eclipsed that of the US—the world's second-largest emitter at 11% of the global total—but also, for the first time, surpassed the emissions of all developed countries combined (Figure 2). When added together, GHG emissions from all members of the Organization for Economic Cooperation and Development (OECD), as well as all 27 EU member states, reached 14,057 MMt CO2e in 2019, about 36 MMt CO2e short of China's total. -Rhodium Group

That said, the Rhodium Group also gives China somewhat of a pass for their climate sins - noting that since it's home to over 1.4 billion people, they're not quite so evil per capita.