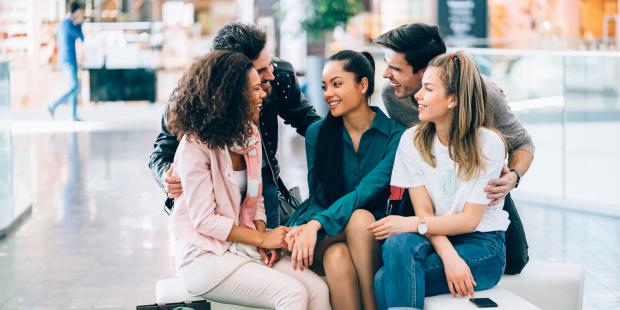 I have had the privilege of teaching politics and history to college students for well over a decade, and I noticed a significant change among my students in the past few years: their interest in politics and political engagement is far greater than when I began. My first group of students were Millennials, and while some were deeply interested in politics and the socio-historical world, this was the exception, not the norm. Today, my Gen Z students are deeply passionate about political change and not politically dogmatic. The 2020 election revealed their significant level of turnout, potentially setting the stage for a more vibrant polity going forward.

Despite high voter turnout, countless reports bemoan political ignorance and a lack of historical understanding among younger generations. Many observers lament the loss of civics education in schools and the rise of social media and celebrity politics, leading to questions about the civic capacity of younger Americans. Thanks to a national survey commissioned in 2019 by the American Council of Trustees and Alumni (ACTA) and NORC at the University of Chicago, we now know better. Gen Zers are not far out of line with older generations in terms of their political and civic literacy. In fact, the data shows that my impressions are correct: Gen Zers possess greater levels of civic knowledge than Millennials, who are the least politically literate generation today.

The survey presented 15 questions on political history and civics, asking the identity of the current the Chief Justice of the U.S. Supreme Court to noting the historical fact that the 13th Amendment ended slavery, not Lincoln's Emancipation Proclamation. Overall, 75 percent of the respondents correctly answered 10 of 15 items, although the average number of correct responses was 8, a bit over half.