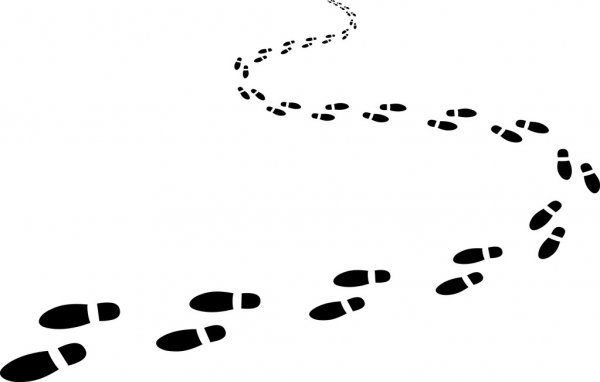 Yes, there might have been a Bernie fan or two who moved in the opposite direction (Senator Sanders spent his honeymoon not in Russia, but in the USSR), but these are the exceptions that prove the rule.

Were there any Jews attempting to enter Nazi Germany? Who knows; again, maybe one or two. But the virtual one-way traffic was in the very opposite direct. Ditto for the Berlin wall. In which way was the immense movement there? To ask this question is to answer it.

The U.S is a racist country that grinds down blacks? Then we ought to see large numbers of African Americans attempting to leave for greener pastures elsewhere, and observe very few people from sub Saharan Africa headed in the U.S. direction. But this does not occur. Indeed, the very opposite takes place. There is no better refutation to the claims of the Black Lives Matter Marxist movement. All the statistics about African American unemployment rates falling and a poverty rate of intact black families falling to single digits (before Covid) pales into insignificance compared to the primordial fact of migration patterns. Or, rather, lack of same.

What is the reaction of the governments from which migrants are fleeing? Some act responsibly, morally, justly: they do not try to shoot or incarcerate emigrants as they depart. Mexico is certainly an example of this, and ought to be congratulated for such civilized behavior. Similar accolades must be awarded to Namibia, Botswana, Zimbabwe (formally Rhodesia) and Mozambique. They did not violently prevent their residents from entering even apartheid South Africa.