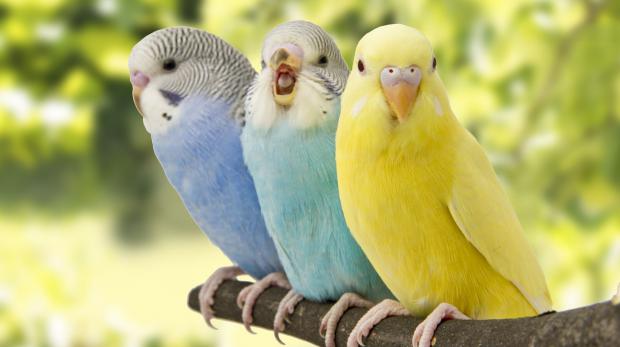 In animals, "culture" is considered to be any behavior that is learned from others, shared by members of the group, and persistent over generations. Cultural traditions are known to exist in many animal groups, including primates, dolphins and whales, rodents, and birds.

Great tits provide a classic example of animal culture. In the 1920s, birds in a town in Great Britain were observed to open the foil tops of milk bottles to steal cream. This behavior spread over 20 years, until birds throughout the country were doing the same.

In 2015 scientists experimentally confirmed that great tits were able to maintain cultural traditions. A new way of feeding—what scientists refer to as an innovation—could be taught to a single bird, and that solution would be learned by other birds and gradually spread throughout populations.

But for great tits, and other animals with cultural traditions, it was still not known if groups can change. Once a tradition has taken root, are animals condemned to repeating the same behaviors or can they pivot to more efficient ones?