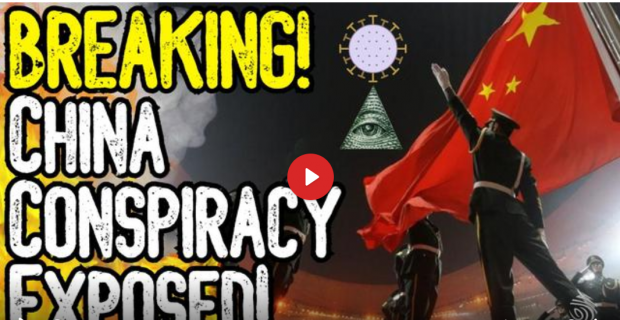 Josh Sigurdson reports on the recent news out of China where a 263 page document has been released detailing from 2015, the plot to spread a weaponized genetically modified version of the coronavirus worldwide in order to destabilize the health systems of "enemy countries."

The paper details the work done at the Wuhan Institute of Virology from 2015 to 2019 according to the People's Liberation Army to destabilize the world.

The gain of function study at the Wuhan Institute of Virology however was partially funded by the US government with grants. The grants went to Dr. Fauci and the NIAID to study a way to spread new coronaviruses to humans. The study actually happened in Wuhan China over many years, yet no one questions Fauci's participation?

This conspiracy goes deep, especially since the bioweapon clearly failed and the fraudulent use of PCR tests took hold instead. Covid19 has still NEVER been isolated from a single human being. Every single positive test that was actually positive for something, when sequenced, came up positive for influenza.