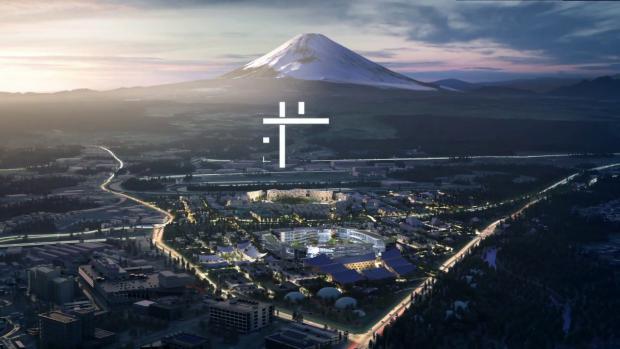 Tech bros are at it again.

After dominating Silicon Valley in the past two decades, hiking up rent prices in the area and filling the streets with fleece vests and wool sneakers, they're now spreading into other regions, such as Austin and North Carolina.

But merely setting up shop in a hot new spot just isn't enough for one group of techies, now formulating a plan to build their very own dream city – away from the US entirely and governed by themselves.

So far, their community remains online, in "the cloud." But they expect to enlist around 2,000 willing participants (about the size of a small college town) to pack up and move to their yet-to-be-built city. No word yet on where the concept will touch down — but the two hope to land somewhere in the Mediterranean.