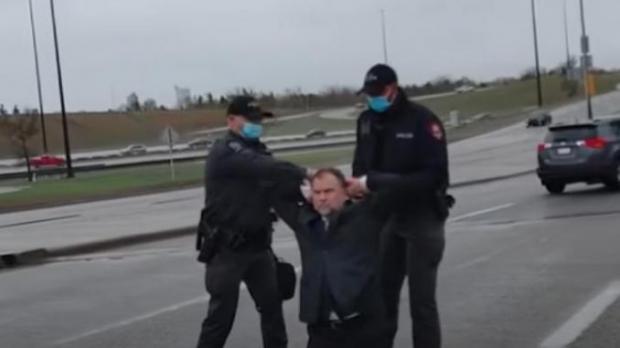 Police say the pair acknowledged an injunction, obtained by Alberta Health Services from the Court of Queen's Bench on May 6, but chose to ignore the health guidelines just the same.

It also provides police with enforcement powers, including the power to arrest organizers of these illegal gatherings.

Despite the situation, police want to remind the public that they do have a right to attend a religious gathering and engage in peaceful protest, but the COVID-19 pandemic is still ongoing and rules must be acknowledged.