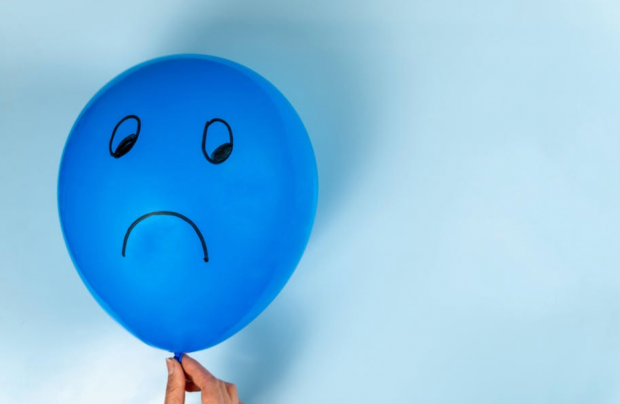 With global cargo routes log-jammed; a key US oil pipeline still shutdown, leading to another backlog of ships idling off-shore; log-jammed cargo ships off the Israeli port of Ashkelon watching missiles being fired overhead; the US navy interdicting a ship full of Iranian-supplied weapons in the Red Sea (as sanctions may be about to be lifted); Aussie iron ore at a price level three times above what was considered toppy until recently; lumber prices higher than the roofs they build; copper the new 'gold'; semiconductors not available at all; and many agri commodity prices shooting up vertically like green shoots from the ground (though rain may dampen that move for some), today is the latest look at "transitory" inflation.

Chinese data saw CPI rise 0.9% y/y vs. expectations of a 1.0% increase, and up from 0.4% in March. PPI was higher, rising 6.8% y/y vs. a 6.5% consensus and up from 4.4%. So somebody is seeing margins squeezed by an unpleasant amount: but for so many heavily-indebted Chinese firms at least it's better than PPI being stuck in negative territory when the interest rates they pay are positive. The global impact of that PPI move is somewhat muted by the upward move in CNY – for now.

Tomorrow, it's the turn of the US. According to the media meme, US tech stocks tanked yesterday on the basis that inflation is now a real concern, despite the fact that US payrolls just said the opposite, and both the Fed and the Treasury emphatically said the same. So are the US tech companies that don't pay attention to even simple balance sheet matters, like what they sell their services for and what it costs to produce them, really looking at the disconnect between nominal US 10-year yields remaining relatively low while the 5-year breakeven rate headed for 2.77% intra-day, the highest since 2008? (It is back at 2.73% at time of writing, so all is well, techies!) Does it really disrupt their disruptive business model if rates stay too low, which is the lifeblood of much of this tech bubble, and then have to rise years down the line, at a time when each firm involved likes to dream the little dream that it will be the next Bezos/Gates/Musk?

Not that this means we shouldn't be concerned by inflation. As we wrote early in 2020, the Covid crisis was like fighting a war, fiscally. And when wars are over, there is a deflationary demand collapse, not a boom. Yet that is not the case today because:

Yellen: Inflation & Your Lower Standard of Living Is Good For Society