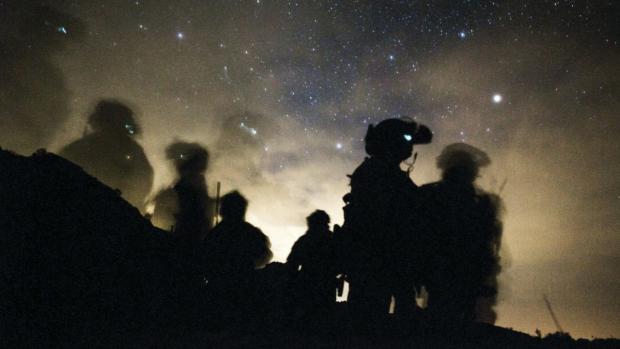 When Gen. Richard D. Clarke was leading special operations forces in Afghanistan years ago, he spent 90 percent of his time thinking about moving and shooting — "the raid, the mission, the kill-capture mission, the destruction of enemy forces," Clarke said last week at the annual SOFIC conference. But when he returned to Afghanistan last year as the commander of U.S. Special Operations Command, he found that U.S. leaders were focusing most of their mental energy on information.

Commanders now spend about 60 percent of their time mulling what the Taliban and the Afghan population are thinking, and how U.S. actions might influence that, Clarke said. "As we look at the info space and in our fight for competition...working in the information space can have the greatest impact in the coming years."

Clarke said AI will play a big role in SOCOM's future information-warfare efforts. This summer, the command will stand up a new office to harness AI for language translation, scanning captured laptops and cellphones, collating and countering Taliban messaging, and more.

That social information will also play a role in tactical operations. Next year, SOCOM will launch a program to give mission commanders better AI tools, according to James Smith, the command's acquisition executive. One part is creating visualization software that can show relevant tactical information and what Smith described as "SOF-peculiar" data, such as population dynamics, social media trends, sentiment analysis and other social points. All this should give commanders a sense of what's happening socially and psychologically in the places that they're operating.