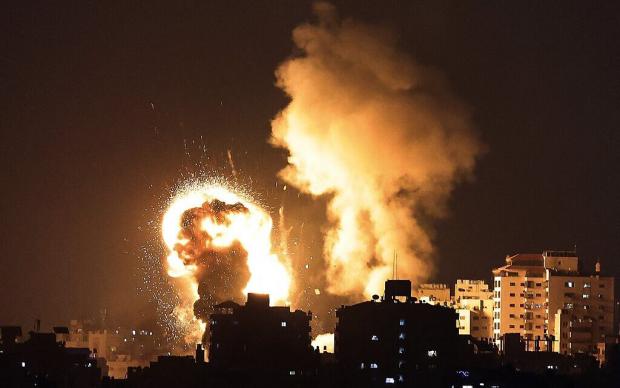 Airlines have an average of seven flights a day scheduled to Tel Aviv from the U.S. this month, according to aviation data firm Cirium.

Israeli airline El Al said Wednesday that it planned to continue operating flights as scheduled but said that passengers can change their flights without paying a fee or cancel in exchange for a voucher.

"Additionally, In order to allow our customers to keep in touch with their families during the flight, EL AL will allow free use of the WhatsApp service on flights that have WiFi," the carrier said.