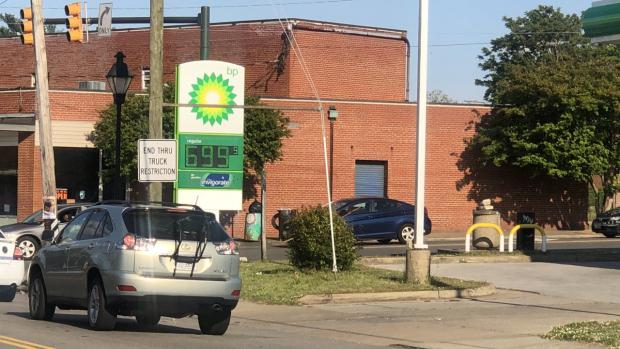 One customer, Lether Kerney, wasn't paying attention when she pulled up to the BP gas station on Williamsburg Road - which was charging $5.99 per gallon - shortly before it jumped another dollar to $6.99 per gallon.

Another customer who goes by 'Cha Cha' told KMOV4 that she lives blocks away from the gas station and watched as the price continued to rise.

"You can't do that to people," said Cha Cha.