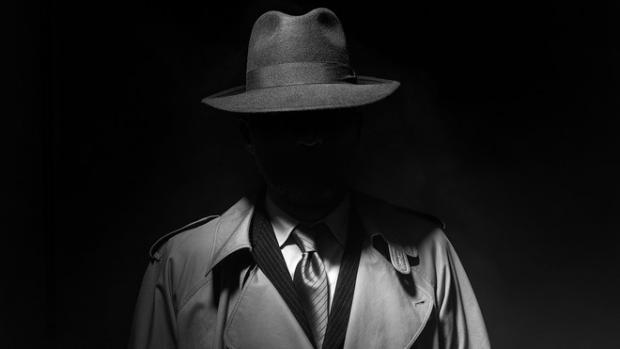 Donald Trump's allies were so intent on rooting out a 'deep state' working against him that they employed a British spy to recruit women as 'honeytraps', intent on ferreting out critics of the then-president while on dates at DC restaurants.

The spying scheme was orchestrated in part by Project Veritas, according to The New York Times. It targeted members of the FBI, the State Department and even Trump's national security adviser,  H.R. McMaster. It's unclear if Trump knew about it when it was going on in 2017 .

Various women were recruited for it, including Texas journalist Tarah Price and former Survivor contestant Anna Khait, who was among Trump supporters at the Capitol on January 6.

Their job was to go to dinner with government officials and agents in DC and try to record them disparaging Trump. They'd then report back to Project Veritas. Richard Seddon, a former MI6 agent, hired glamorous women to seduce high profile targets.

The Times reports that Price was paid $10,000 to try to seduce McMaster - often seen as more loyal to the country than he was to Trump.

Khait was tasked with seducing State Department employees into admitting, on fake dates, filmed undercover, that they disliked Trump and wanted to thwart him.

Khait has admitted taking part in the project but says she 'never kissed anyone'.

Was the Capitol Riot an FBI False Flag Used to Frame Patriots as Domestic Terrorists?