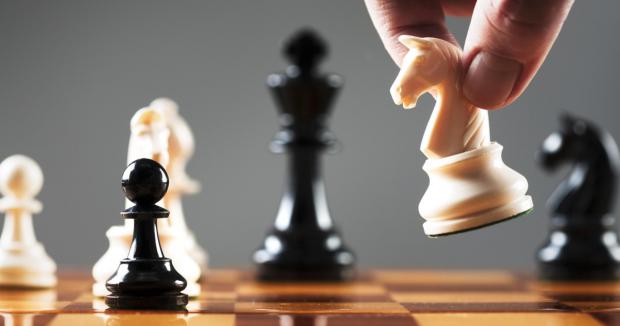 One of the most enduring chess records, Sergey Karjakin as the youngest grandmaster ever at 12 years and seven months, looks set to fall in the next few weeks. Abhimanyu Mishra, from New Jersey, US, is already the youngest ever international master, at 10, and has just achieved two of the three required GM norms for the higher title.

There were GM level teenagers before 1950, but the world body Fide only issued its first list in that year. Then David Bronstein was the youngest at 26, followed by Tigran Petrosian at 23 in 1952, Boris Spassky at 18 in 1955, and Bobby Fischer at 15 in 1958. The last three all became world champions. Fischer held the record for over 30 years before the all-time No 1 woman, Judit Polgar, broke it in 1991, after which it was gradually lowered until Karjakin set his target in 2002.

Since then, Karjakin's mark has narrowly survived serious attempts by India's current generation of talents, but Mishra's chances are very bright. He has until 5 September to score his third GM norm and add around another 24 rating points, and was in action again in a new tournament which started on Friday. Mishra won his first round game on Friday afternoon. He will probably need a 7/9 total for his third and final GM norm.

His latest tournament, the just concluded Budapest First Saturday, was his most impressive to date. It was his third GM event in a row with only a couple of days break between them, yet he simply ran away from the field, scoring an unbeaten 8/9 with a winning margin of three points. His tournament performance rating (TPR) was 2739, the level of the world top 20 grandmasters. It was almost certainly the youngest 2700+ TPR in chess history, and the first ever by a pre-teen.

The most notable aspect of his performance was in the final round. With victory already secure, he still went for a maximalist approach and outplayed the No 1 seed.

That is the way of great champions – think Alexander Alekhine at San Remo 1930, Bobby Fischer's 6-0, 6-0 candidates matches, or Garry Kasparov ("a monster with 100 eyes who sees everything" )against Tony Miles in their 1986 match.

UK Economy Getting Crushed A Price "Worth Paying" For Freedom In Ukraine: Johnson

Abortionists will be prosecuted in my state, governor pledges