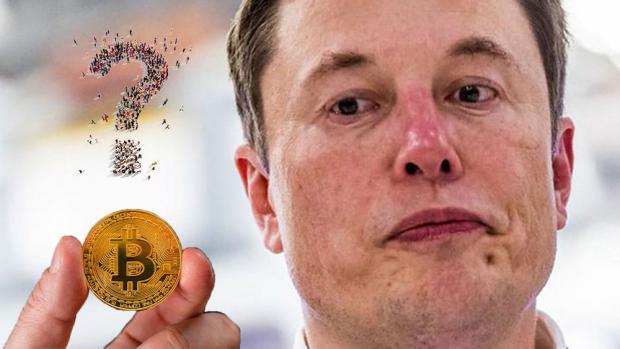 Proof of Stake (POS) was created as an alternative to Proof of Work (POW), which is the consensus algorithm that Bitcoin uses.

Several coins that use alternative consensus algorithms to Bitcoin have increased in value.

Several proof-of-stake cryptocurrencies have increased in price since Elon Musk backtracked on Bitcoin two days ago.

In a tweet earlier this week, Musk announced that Tesla had suspended vehicle purchases made in Bitcoin. "We are concerned about rapidly increasing use of fossil fuels for Bitcoin mining and transactions, especially coal, which has the worst emissions of any fuel," he said.

Since that tweet, the Tesla CEO doubled down, saying that it is "high time for a carbon tax," and that while he strongly believes in crypto, "it can't drive a massive increase in fossil fuel use."

His U-turn on Bitcoin caused its price to drop from approximately $57,000 to as low as $48,000. But other cryptocurrencies, which use alternatives to Bitcoin's energy-intensive proof-of-work algorithm, have benefited from Musk's announcement.

PoW systems use huge amounts of energy to secure the network. Miners use powerful computers in a race to solve complicated mathematical puzzles; the winner receives newly-minted crypto.

Because PoS networks do not suck up the immense amount of energy consumed by PoW networks like the Bitcoin network, they are environmentally friendlier.

From TITAN To Titanic: Did DeFi Just Suffer Its First 'Bank Run'?