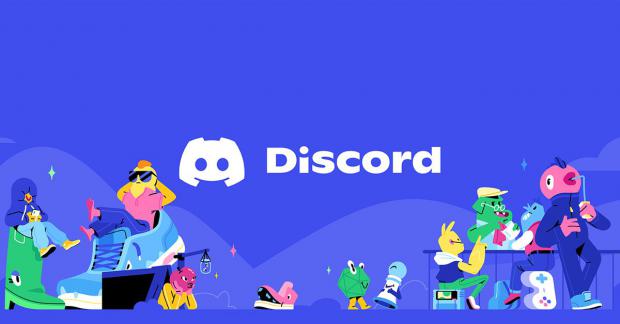 Discord wants you to imagine a place where friendship isn't a request—it just sorta happens. Or a place to enjoy cookies without spilling your data.

These are taglines from a new brand campaign from the social app, which lets users create "servers," essentially chat rooms dedicated to a certain topic or type of conversation. Founded six years ago, Discord now has more than 150 million active monthly users and is popular with gamers, podcasters, and, increasingly, people who want to discuss everything from local politics to gardening.

Unlike most other social platforms, Discord doesn't revolve around a feed. Each user's profile is like a house, and the servers are the rooms, typically used for different things. The app garnered some attention last month for hosting Facebook CEO Mark Zuckerberg for a live chat. (It also recently entered the mainstream business discourse when Microsoft was said to be interested in acquiring Discourse for at least $10 billion.) On Thursday, the company launched a new feature called Stage Discovery, a clear play for the live audio trend kicked off by apps such as Clubhouse and Twitter Spaces.

But even as Discord makes a clear play for community and connection, it's still a social platform that is plagued by the same issues as its counterparts: racism, harassment, abuse. The marketing challenge will be balancing content safety issues while still pitching itself to a broader audience as a warm and fuzzy place of belonging.