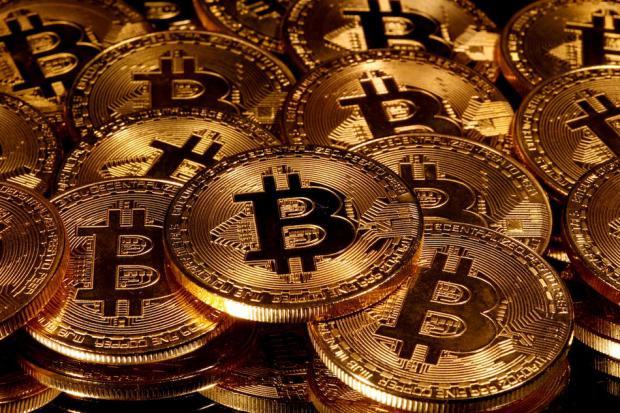 A Low Energy PoW Proposal Submitted to the Bitcoin Developer's Mailing List
This week Tesla's Elon Musk ignited the conversation surrounding bitcoin mining and the effects on the global environment. Musk's company also said that it was choosing not to accept bitcoin (BTC) for electric car purchases. Following the statements from Tesla, the fintech payments firm Square told the public it would not purchase bitcoin going forward and also cited environmental concerns.

Then Musk tweeted that he truly cared about the crypto ecosystem and said: "To be clear, I strongly believe in crypto, but it can't drive a massive increase in fossil fuel use, especially coal." Although, this tweet was followed by responses showing a Tesla car being charged by electricity which obtained power from coal in North Dakota.

Meanwhile, a great number of developers, from alternative blockchains that utilize little to no energy to secure and confirm transactions, shilled their projects. Programmers behind proof-of-stake (PoS) projects and other types of blockchains that are less energy-intensive.

But after Musk tweeted about his concerns about coal, he also said he was working with the developers behind the Dogecoin network. "Working with Doge devs to improve system transaction efficiency. Potentially promising," he said on Friday.

On the same day, Michael Dubrovsky cofounder of the nonprofit Powx tweeted that his team submitted a low-energy PoW proposal to the Bitcoin developer's mailing list.