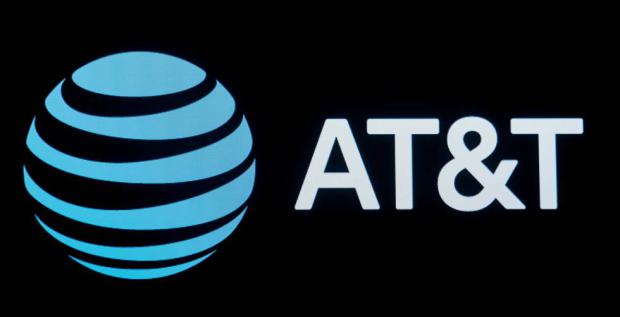 The move would mark a major shift in strategy for the telecom giant.

Also included would be several components of the company's WarnerMedia division, including the TBS, TNT and HGTV cable channels, and other names in their media portfolio such as HBO, and would constitute one of Hollywood's most valuable catalogues.

As noted, the deal is said to be in 'advanced' talks, with an agreement potentially coming as soon as Monday, according to the report. Others have cautioned that this isn't a done deal, and talks could still fall apart. Should it proceed, AT&T shareholders would own a large stake in the new entity.

A deal between WarnerMedia and Discovery, whose portfolio includes its namesake network and HGTV, would further consolidate a media business buffeted by cord-cutting and competition from streaming video.

The talks signal a major pullback by AT&T, which placed a massive bet on media with its 2018 acquisition of Time Warner Inc. for around $81 billion. That deal made it the world's most indebted nonfinancial company. -WSJ

The negotiations were first noted by Bloomberg, which reported that AT&T was looking to combine media assets with Discovery.

As the Financial Times reports, AT&T's board of directors met Sunday to approve the deal, which is expected to be announced in the coming days.