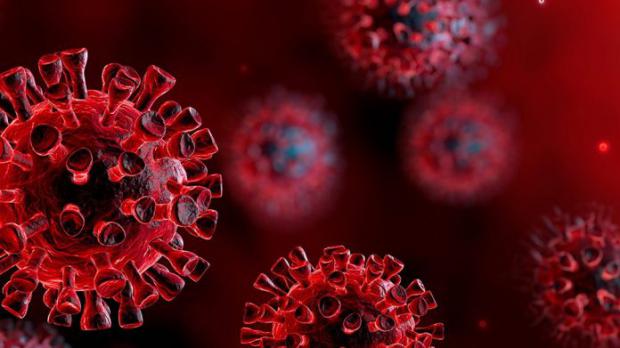 Aren't they now "safe"? Shouldn't they be unworried?

The expectation – the demand – appears to be absolute invulnerability. That any chance the Needled might still get sick, however minuscule, is ferociously unacceptable and justifies the imposition  – on others – of whatever is necessary to make them feel safe.

Including the Needling of others. As many Needlings as are "necessary" – in perpetuity.

Does it have a familiar ring?

Before the Orange Man failed – and then succeeded, in getting his operation up to "warp speed" – these same people were demanding that everyone else wear the Face Diaper they were claiming "kept them safe" – belying their faith in just that. If it did "keep them safe"  then why worry about others not wearing the thing?

There is a chance you – or "someone" – might be sick and that you might get others, even the Face Diapered, sick – and for that reason everyone must always wear a Diaper. Even after having been Needled.

For the sake of 100 percent obedience, which is what this is really all about.

Marketed  – using manufactured guilt – as being necessary – in order to make the Diapered – and now the Needled – "feel safe."

What We Know And Don't Know About LONG COVID