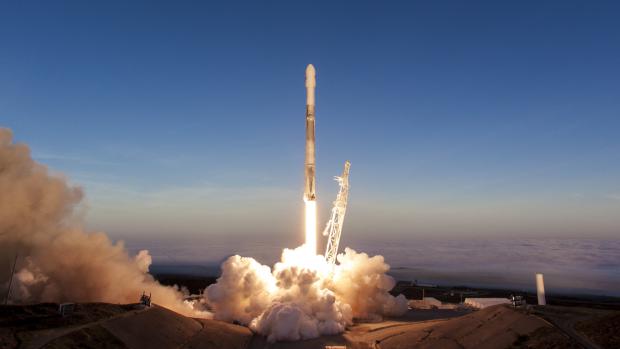 SpaceX is getting a high rate of reuse from their Falcon 9 boosters. They have re-used one booster ten times.

Every 2-5 years, SpaceX would go through major iterations of its rockets.

Currently, SpaceX is mainly using their fifth iteration rocket. The Falcon 9 Full Thrust had five sub-variants. The Full Thrust version of Falcon 9 is an upgraded version of the Falcon 9 v1.1. It was used the first time on 22 December 2015.

The first stage was upgraded with a larger liquid oxygen tank, loaded with subcooled propellants to allow a greater mass of fuel in the same tank volume. The second stage was also extended for greater fuel tank capacity. These upgrades brought a 33% increase to the previous rocket performance. Expendable: 22,800 kg (50,300 lb), 15,600 kg (34,400 lb) when landing. SpaceX is going at a pace of weekly launches of the Falcon 9.

SpaceX has increased its mass production of Starlink Satellites. They are able to produce 200-300 Starlink satellites every month. Even if paying customers do not increase their demand for SpaceX rocket launches from the 20 per year of the past two years. SpaceX is generating its own launch demand with Starlink satellites.