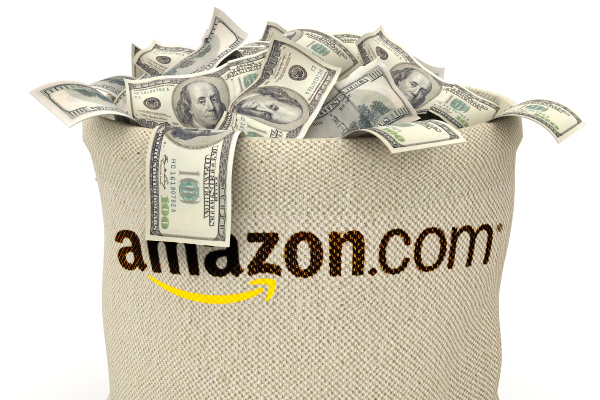 The Federal Trade Commission (FTC) just recently announced that Amazon will be made to pay over $61.7 million to their Flex drivers. This is due to company's having withheld the full amount of tips from their drivers for over two years.

This decision comes almost two years after the e-commerce giant was exposed by the Los Angeles Times after the media outlet figured out that the company was actually taking funding from customer tips in order to cover the base pay guaranteed to the drivers that are in charge of delivering Prime Now, Amazon Fresh, and other types of orders to customers.

Up until August 2019, Amazon had promised their Flex drivers a 'guaranteed minimum base pay' for every order. The company claimed that the fare already included 100% of customer tips as well. But, The Times managed to expose what was going on, figuring out that the e-commerce site was actually using the driver tips at times to subsidize the company's actual payment to the drivers.

In fact, for one particular case, there was a driver that was assigned to deliver a package to his very own house, giving himself a $12 tip. According to the report, the guaranteed minimum base pay for that particular order was $27 while the driver got $30 in compensation for the order, an amount that Amazon claimed already included 100% of the tip. This meant that Amazon only contributed $18.

Come May 2019, which was just a few months after the pay model was exposed, the FTC informed the e-commerce company that it was going to launch an investigation into their payment policies for the Flex drivers by asking for records, and the like. The complaint also revealed that Amazon made a change to its so-called "tip-dipping practice" after finding out that the FTC was investigating them.