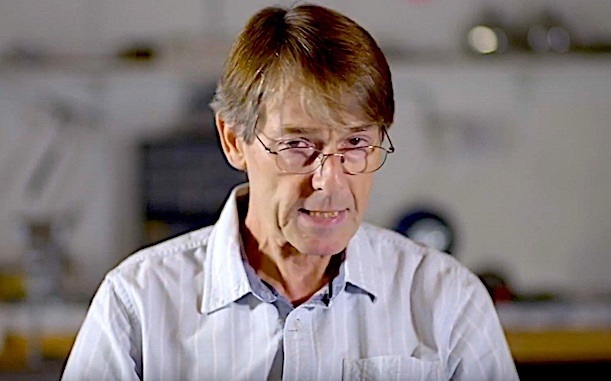 In the interview above, which is part of the full-length documentary "Planet Lockdown,"1 Michael Yeadon, Ph.D., a life science researcher and former vice-president and chief scientist of allergy and respiratory research at Pfizer, shares his views on the COVID-19 pandemic, fast-tracked COVID-19 "vaccines," the issue of mutated virus variants and the need for booster shots, and how this manufactured crisis is being used to strip us of our civil liberties.

Are You Putting the Pieces Together?
Yeadon has a degree in biochemistry and toxicology and a research-based Ph.D. in respiratory pharmacology. He's spent 32 years of his career working for large pharmaceutical companies, and 10 years in the biotechnology sector.

"I'm in favor of all modes of new medical treatments, whether they're biologicals or vaccines, small molecules, creams, sprays, ointments, whatever, but I'm fervently against unsafe medicines or medicines used in an inappropriate context," Yeadon says.

"Some of the things I'm going to say are not favorable to the current crop of gene-based vaccines and it's [because] they're being inappropriately used. I don't think they have a sufficient safety profile to be used as a sort of wide-spectrum public health prophylactic …

A few things have allowed me, I think, to spot what's going on in the world at the moment. One, I've loved biology since I was little. I've been continuing to learn and to apply biology broadly, whether it's pharmacology, biochemistry, molecular biology [or] toxicology. I've got a very broad grounding in all things to do with life science, in terms of health and disease.