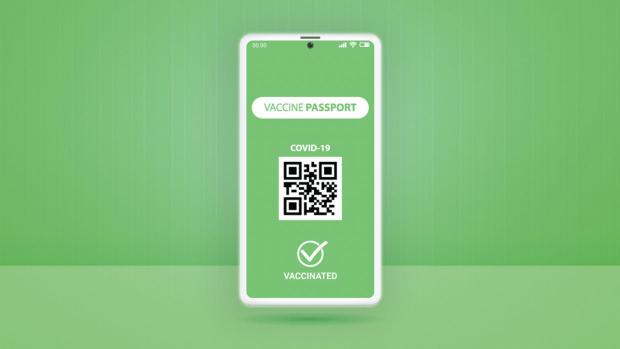 The following day on March 9, China urged the World Health Organization (WHO) to allow Beijing to build and run a global database for "vaccine passports", prompting fears over privacy and expansion of government surveillance.

The WeChat program and other Chinese smartphone apps include an encrypted QR code that allows authorities to obtain a traveler's health information.  The apps track a user's location and produces a color code of green, yellow or red to indicate the likelihood of their having the virus, and whether or not the person can walk around freely.  These "QR health codes" are already required to gain entry to domestic transport and many public spaces in China.

However, according to a New York Times article, using software to dictate quarantines and send personal data to police may set a dangerous precedent for automated social control, and further erodes the thin line separating China's tech titans from the Chinese Communist Party.

Nonetheless, China's state media Global Times made a case for Beijing's control over a global "vaccine passport" system, citing its experience with a health code system, ability to build an international platform within one week, in time for the Tokyo Olympic Games scheduled between July 23 and August 8.  China also has experience of an impressive domestic surveillance system, to boot, with over 626 million CCTV cameras for its 1.4 billion population.