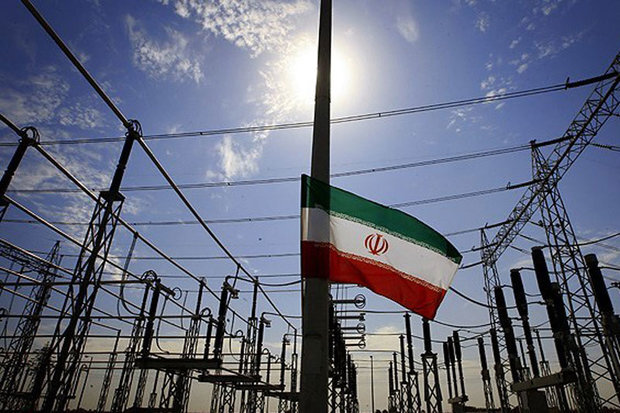 The country is experiencing shortages due to reduced hydropower generation as authorities register a surge in electricity consumption for cryptocurrency mining.

Crypto Miners to Pay for Damages to the Power Grid

Hydropower plants in Iran have been working with limited capacity as a result of insufficient rainfall this year. At the same time, authorities say the minting of digital coins consumes more and more electrical energy. Illegal mining operations, often relying on electricity supplied to Iranian households, overload transformers, damaging the grid.

Unauthorized mining of cryptocurrencies affects electricity supply, noted Mostafa Rajabi Mashhadi, spokesman of the Iranian Ministry of Energy. Miners who run such facilities will be fined when identified and held responsible for the damages they cause to the electricity network, Mashhadi added, quoted by the Teheran Times.

Cryptocurrency mining has expanded rapidly in Iran following the government's decision to legalize it as an industrial activity in 2019. In 2020, the Ministry of Industry, Mining and Trade issued over 1,000 mining licenses and power companies saw an opportunity to increase their profits by satisfying the industry's energy needs. Last summer, power plants were also allowed to mine.

Constant energy price hikes and the obligation to supply electricity at stable prices have caused a large gap between revenues and expenditures in the electricity industry, according to Mohsen Tarztalab, head of Iran's Thermal Power Plant Holding Company (TPPH). "We need new sources of income to fill this gap," the executive added, pointing to the sale of electricity to cryptocurrency miners as an option.