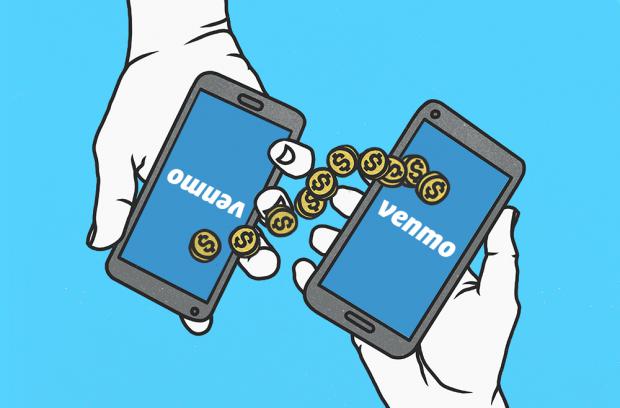 If Venmo users forgot that the popular payment app makes transactions and friend lists publicly visible by default, they were reminded multiple times over the last several weeks. In April, the Daily Beast reported that outspoken Florida Rep. Matt Gaetz had made $900 in payments to a friend, who then distributed the same amount among three young women, one of whom was 18 years old and a mutual connection of both men on Venmo. Gaetz's transactions were reportedly visible on PayPal-owned Venmo for anyone to see.

Gaetz's friend, Joel Greenberg, pleaded guilty on Monday to federal charges, including sex trafficking. Gaetz has denied any wrongdoing, with a spokesperson reiterating to reporters on Friday that the congressman has "never paid for sex."

That member of Congress isn't the only politician whose Venmo account was easily seen. On Friday, BuzzFeed reported that it found President Joe Biden's Venmo account with ease, following a New York Times story that mentioned the commander-in-chief uses the app. Biden had set his transactions to private but, as is the case with all Venmo accounts, his friends list was visible to the public, opening access to a broader network of connections in the president's life and creating a potential security risk.

In the world of finance, many people try to keep their activity private. Not on Venmo, where taco ????and noodle ???? emojis let the world know what diners ate. In less innocent transactions, Venmo users have also been caught buying drugs ????, getting drinks with exes ???? and overusing the eggplant emoji ????. There are app-wide trends in emoji use, such as the gift emoji, which Venmo users sent in messages 20% more during the 2020 holidays than during the same period in 2019, Venmo said.

US Senators Call for Increased Measures to Regulate and Trace Cryptocurrencies