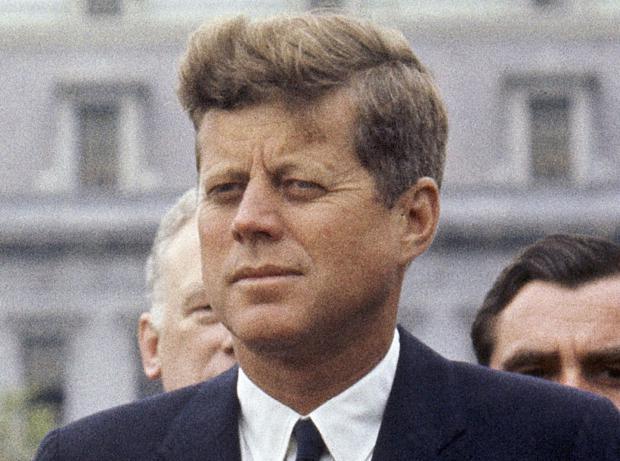 It should be posted today or tomorrow on FFF's website. This week, we wrap up the conference with a Q&A session devoted to the political context of the assassination.

When we put this conference together, it was with one primary aim — to present an easy-to-understand case that the U.S. national-security establishment assassinated President Kennedy under the rationale of protecting "national security" from a president whose policies, they were convinced, were leading the United States to communist doom at the height of the Cold War.

This should not be considered too unusual. It is what Cold War national-security state regime-change operations, both foreign and domestic, were all about.

Even today, many right-wingers both here and in Cuba, as well as even some conservative-oriented libertarians, cite that rationale as the justification for forcibly removing Allende from power. But for the coup, they argue, Chile would have ended up as another communist Cuba and, therefore, it was entirely proper for the Chilean national-security establishment to remove him from office to save the country.