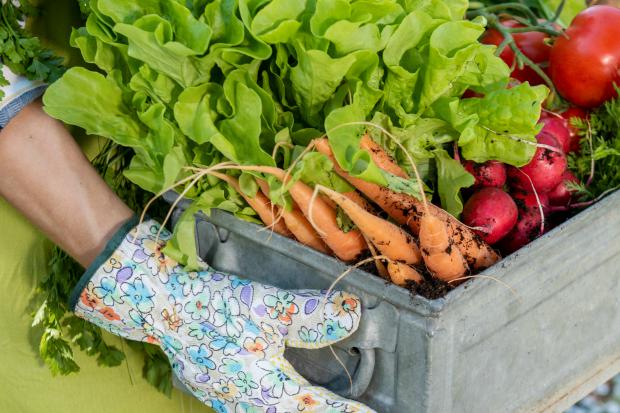 My first introduction to processed food began as a child in rural Canada, where we grew 90% of what we ate on our seven-acre homestead. After a carefree summer of catching fireflies and frogs and plucking sugar snaps from the vine, late August marked the start of winter preparation.

In the stifling humidity of an Ontario summer, perched on vinyl 1970s kitchen furniture, we topped and tailed, shucked and shelled, and boiled and blanched – processing all of our home grown produce so that it would feed us through the long, cold winter.

Yet, processed food these days has a far more negative connotation. The words conjure images of "cheese" covered polystyrene-like snacks or "just add water" meals with suspicious "flavour" pouches; these are the ultra-processed foods.

Is it fair to paint all processed food with the same brush of disdain? We forget that innovations in food processing have also helped to improve nutrition, reduce food waste and provide us with more leisure time. It is far more complex than to claim all processed food is bad. Processed food has, for better or for worse (and likely both), changed our relationship with food. Long before that, it shaped us as a species.

Our hominin relation, Homo habilis, which lived between 2.4 million and 1.4 million years ago, bares the first evidence of food processing. Unlike its evolutionary predecessors, habilis had relatively small teeth. It is thought that such an evolutionary trend could only begin if food was being manipulated before it reached the mouth. Pounding roots with rocks or slicing thin strips of meat to make it easier to chew could translate to about 5% less chewing. With less strain on the chewing apparatus – the jaws, muscles and teeth – the body can redirect those energetically expensive tissues elsewhere, causing the face to become smaller relative to the overall skull size.

If you tell the truth Social Media Nazis Ban you

Trump Posts Proof Of Fraudulent 2020 Election: "Something Must Be Done Immediately!"