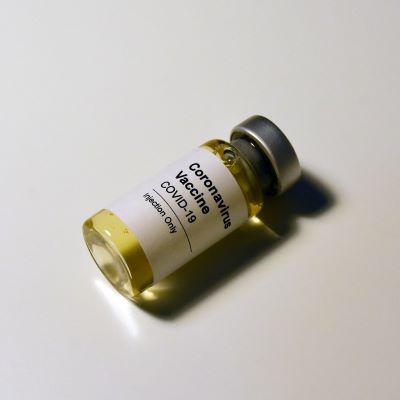 In the country, the tally has surpassed 30K with the majority of these reactions reported in patients who received the AstraZeneca jab.

Sweden's Medical Products Agency reported that as of last week, the Scandinavian nation had tallied 31,844 reports of adverse reactions linked to its vaccine rollout.

Sweden presently offers 3 different COVID-19 jabs: Moderna, Pfizer and AstraZeneca, with the latter being the most widely available (while other European states like Germany have sought to offer substitutes to younger patients, who are more vulnerable to dangerous cerebral blood clots, which are a rare - but not unheard of - side effect).

The number of suspected adverse reactions from the two shots seems relatively small when compared to the 19,961 reports linked to AstraZeneca's Vaxzevria, while the AstraZeneca shot only accounts for about 26% of the roughly 2.7MM vaccines that have been administered so far in Sweden, but makes up around 63% of the side effects reports.

Ebba Hallberg, an official with the Medical Products Agency, told Swedish media that it was unusual to receive so many reports of side effects. She added that the tally was likely higher because of public focus on the new vaccines.To head off complaints that many of the incidences of side effects were minor, she said healthcare providers are likely only reporting the more "serious" side effects.