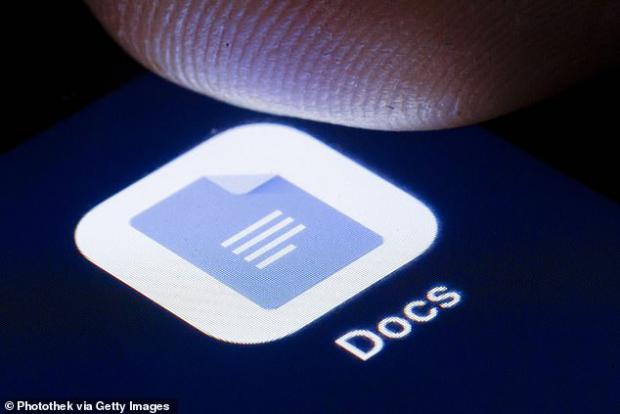 The announcement was made during the virtually-held Google I/O developer conference on Tuesday.

Other changes will see chairman prompted to change to chairperson. The new update will also suggest ways to avoid passive voice or offensive language.

Alphabet Inc's Chief Executive Sundar Pichai says he has made advocating for social justice a priority across the company.

In another move the company said by this fall its Pixel smartphones would better capture darker skin tones and curly and wavy hair in photos.

Google has in the past been forced to apologize over its predictive algorithms.

In 2018 it was forced to remove gender pronouns from the predictive text feature found in its Gmail platform.

The feature stopped suggesting pronouns that indicate a specific gender such as 'he', 'her', 'him' or 'she' for fear of suggesting the wrong one and causing offence.

Google staff said at the time that the risk was too high that its 'Smart Compose' technology might predict someone's sex or gender identity incorrectly.