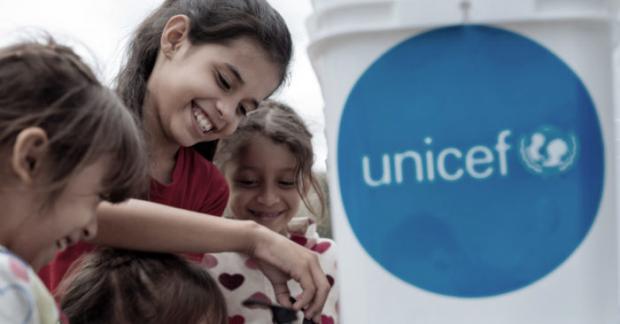 The C-Farm, an independent organization that monitors human rights policies at the United Nations and other international institutions, says that the United Nations Children's Fund (UNICEF) report, entitled "Tools for securing the digital age and children's rights online around the world," concluded its findings, based on a study conducted in 19 European Union countries.

According to the C-Farm, the controversial study found that in most countries, of the children who viewed pornographic images, the majority were "neither upset nor happy," even mentioning that 39% of Spanish children were "happy."

In line with the UN human rights policy analysis group (C-Farm), the vice-president and director of the National Centre for Sexual Exploitation Research Institute, Lisa Thompson, made a strong criticism of UNICEF.

"UNICEF's report ignores the vast body of research demonstrating the harms of pornography to children. By ignoring the real harms pornography can have, UNICEF is playing roulette with children's health and safety", Thompson said.