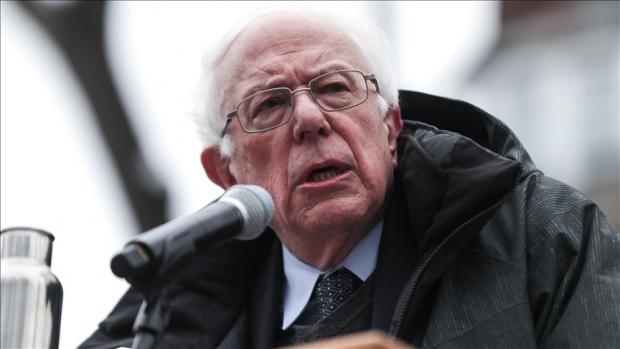 Curiously, Bernie Sanders is in bed with Republicans.

Q: Why did Republicans reduce SALT deductions?
A: To punish high tax, left-wing states like New York and California.

Sanders inconveniently points out the hypocrisy of the Democrats' position.

"We need to cushion the blow of this virus. The SALT cap hurts people affected by the virus. It hurts so many of the metropolitan areas like New York," said Schumer.

Handout to the Rich

In a "Middle Class Memo" Brooking's comments "The SALT tax deduction is a handout to the rich. It should be eliminated not expanded"

Here Are the Countries Where China Spy Balloons were Also Spotted Up in the Sky...

Seed Details You Need to Know BEFORE you Plant! | Pantry Chat

A Judge Just Used ChatGPT to Make a Court Decision

They're Killing All The Chickens

5 Ways to STOP Animals EATING or DESTROYING Your Food Garden