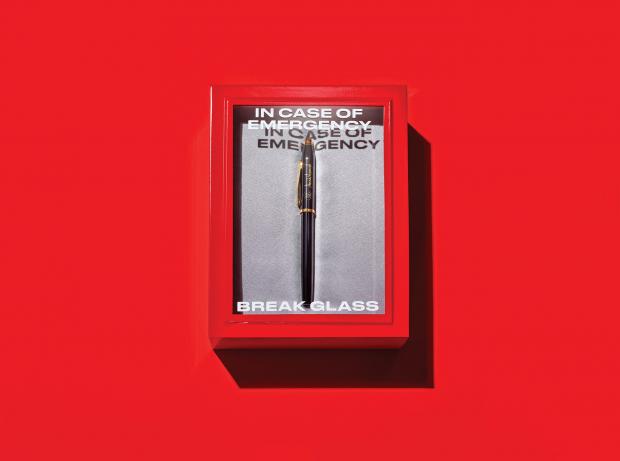 "...No doctrine involving more pernicious consequences was ever invented by the wit of man than that any of its provisions can be suspended during any of the great exigencies of government."
— Ex Parte Milligan, Supreme Court of the United States, 1866.

Last week, the media in New Jersey began to ask Gov. Phil Murphy when he would surrender his emergency powers. He claimed emergency powers in March 2020, and he also claimed that those powers are not limited by the Constitution when he said on Fox that the Bill of Rights is above his pay grade. His reply to the media inquiries was that he will surrender them when he surrenders them!

I am using the example of Murphy in order to address the concept of emergency powers, but there is no hyperbole here. Murphy quite literally issued executive orders barring folks from doing what the Constitution guarantees them the right to do, and he imposed criminal penalties for violating his orders, and he had folks who defied him arrested and prosecuted. Stated differently, he assumed the powers of the state legislature — which is to write the laws — and he violated his oath to uphold the Constitution.

He claimed that somehow he can interfere with the exercise of basic human freedoms — like going to church, going to work, shopping for food, operating a business, assembling and traveling — because he declared a state of emergency.

If the government declares an emergency, can it thereby acquire the lawful power to interfere with constitutionally guaranteed freedoms? In a word: No.