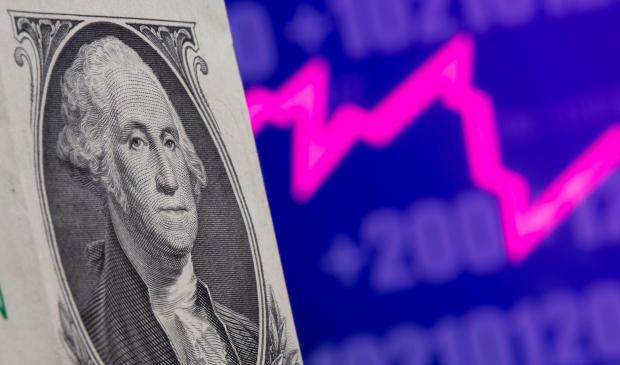 With every bit of inflation news, gold has sold off. But after last week's hotter than expected CPI data, it looks like investors may be starting to see the light and realizing that the central bank can't fight inflation. Peter Schiff talked about this apparent pivot in a recent podcast.

Earlier this week, the dollar index closed below 90 for the first time since February. That's within a couple of percentage points of lows we haven't seen since December 2014. The dollar rallied after that 2014 low based on the false expectation that QE was successful and the Federal Reserve was going to be able to unwind its monetary policy – to raise interest rates and shrink its balance sheet to pre-financial crisis levels.

Now, of course, none of that was true. The entire narrative upon which the dollar rally was based ended up being false."

It's significant that the dollar is starting to show weakness despite upward pressure on bond yields and increasing nervousness about inflation. Up to this point, investors were viewing inflation as bullish for the dollar and bearish for gold.

After the hotter than expected CPI numbers last week, gold initially sold off, but it has seen a strong rally over the past week.

So, we've seen gold rising and the dollar falling as inflation fears are becoming more widespread. That is intuitively what one would expect. So why haven't we seen that reaction over the last several months?