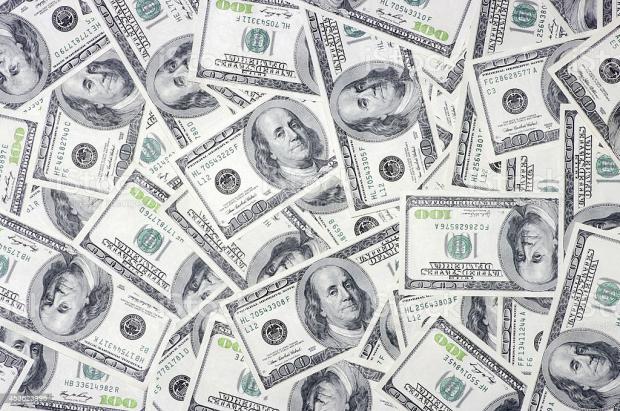 Money has been said to be the root of evil, but that is not exactly correct. The root of all evil lies in the hearts of men, and those that control the money and monetary systems are able to control humanity, and in the process create and perpetuate evil. Money itself is like any other useful tool or commodity in that it allows for trade, commerce, and wealth to prosper. Money is normally only used for evil and immoral purposes when rulers and governments, state criminals in other words, gain a monopoly on the issuance, taxation, and control of it, and use it to control others. This cannot happen in a truly free society, but then, free societies no longer exist.

When men succumb to criminal behavior in order to gain illegal wealth, whether in the private or 'public' sector, it is a felonious act, but when the most powerful seek to gain control over the entire monetary system, it is for the purpose of gaining total control over entire populations. This is what is happening now in this fake Covid fraud, which is leading to a reset and complete restructuring of all monetary systems. Make no mistake about it; this is about power and control, and it should be understood that without control over the money, control over the people is not possible. That is why this effort to digitize every transaction, eliminate cash, manipulate and possibly seize precious metals, and to control and regulate all crypto currencies, is so vital to the powerful criminal syndicate called the ruling class, and so devastating to the rest of society.

This all began with the Federal Reserve System, which has been a criminal organization since its inception, but has grown into something much worse. This private operation, its central banking partners, and the fractional reserve system, have caused all of the recessions, depressions, ups and downs, and extreme volatility in this country and beyond since the early part of the 20th century. This is a world banking system, and has become the head of the snake of world monetary policy. The U.S. government and governments around the world are now controlled by what has become a global banking cartel with the goal of global domination. In addition, governments that are controlled, the large fascist corporate sectors, including technology, medical and pharmaceutical, and world health organizations, all work together as partners in crime.