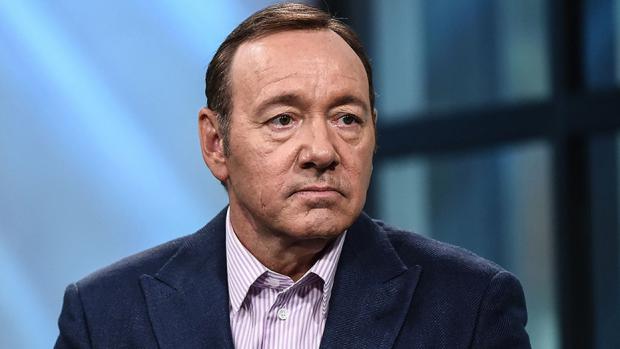 Kevin Spacey, the actor who has faced numerous allegations of sexual misconduct over the past four years, is set to return to film acting with a small role as a detective in an Italian crime drama.

Spacey, 61, will play a police officer investigating the case of a man – played by the director, Franco Nero – who can draw people by listening to their voices, despite not being able to see and is wrongly accused of sexually abusing children.

"I'm very happy Kevin agreed to participate in my film," Nero told ABC News. "I consider him a great actor and I can't wait to start the movie." The film will also feature Nero's wife, Vanessa Redgrave, who will play the accused man's piano teacher.

Spacey has been little seen on either big or small screen since 2017 when more than 20 men alleged sexual misconduct by the actor when he was working at the Old Vic in London between 1995 and 2013. Spacey denies all accusations of misconduct.

He was dropped from Netflix's House of Cards series and his scenes in Ridley Scott's All the Money in the World were hastily reshot with Christopher Plummer, who won an Oscar nomination for his work.