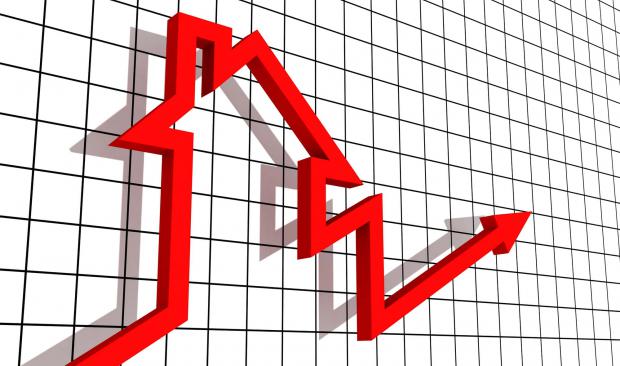 Kelman said the housing market is a frenzy, with most houses selling above the asking prices, which has never happened before.

After record gains in the first quarter, some home prices are likely to stall.

Nationwide, the median existing-home sales price rose 16.2% in the first quarter to $319,200, a record high in data going back to 1989, according to the National Association of Realtors.

But outside the major metro markets, demand was even more robust, translating into the most significant YoY increase in median sales since 2006.

So back to Kelman, who told Pellegrini that people placing bids well over the asking price might find their loan denied because the appraisal level will come in so much lower than what the house is worth.

Kelman warned: "I think you're going to see a little bit of air come out of the ballon," referring to the housing market bubble the Federal Reserve engineered by sending mortgage rates to record lows at the start of the virus pandemic in 2020.

Montana Boomtown Jumps to No. 1 on WSJ/Realtor.com Housing Market Index