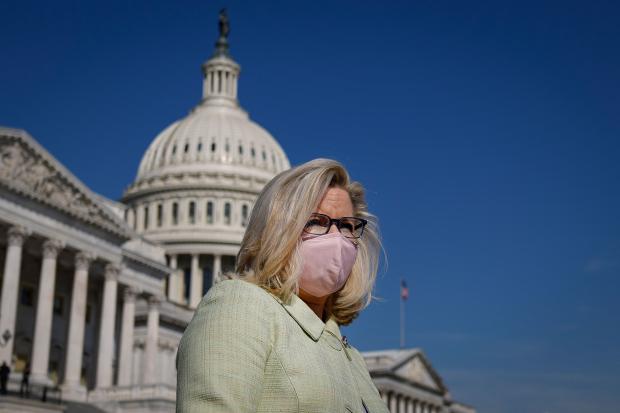 But they sure do try, and for the most part they have gotten away with it for decades.

Cheney has become the darling of the oligarchs the last several months because she first voted to impeach Donald Trump and because she then elected to condemn the Republican Party for disagreeing with her.

Cheney, the lone Wyoming representative in Congress, has deemed herself the conscience of the GOP. Of course, what is obvious is that she is the latest in a long line of self-appointed saviors of the party who believe the way to save the village is to first destroy it.

Her pretend friends in the media take offense when Cheney is described as a traitor, but anyone who still thinks the Republican Party stands for something fundamental and principled certainly is within their rights to question her loyalty, as her obsession with destroying Donald Trump and excising the 75 million Americans who voted for him has only one effect — to give aid and comfort to the Democrat Party and to its agenda of transforming America into a post-constitutional Marxist regime.

Listen to her preening speech the night before she was stripped of her title as chair of the House Republican caucus:

"We must speak the truth. Our election was not stolen. And America has not failed. Every one of us who has sworn the oath must act to prevent the unraveling of our democracy. This is not about policy. This is not about partisanship. This is about our duty as Americans. Remaining silent and ignoring the lie emboldens the liar. I will not sit back and watch in silence while others lead our party down a path that abandons the rule of law and joins the former president's crusade to undermine our democracy."