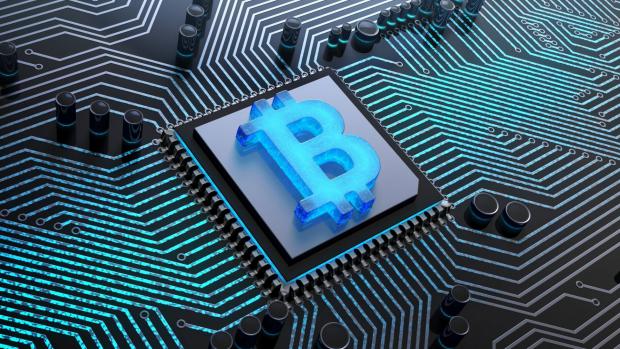 What is a Quantum Computer?

The New Scientist answers the question What is a Quantum Computer?

Classical computers, which include smartphones and laptops, encode information in binary "bits" that can either be 0s or 1s. In a quantum computer, the basic unit of memory is a quantum bit or qubit.

In situations where there are a large number of possible combinations, quantum computers can consider them simultaneously. Examples include trying to find the prime factors of a very large number or the best route between two places.

That last paragraph above exposes the problem for not just Bitcoin security but virtually all public-private key password encryption.

How Can 7 Bits Represent So Much?