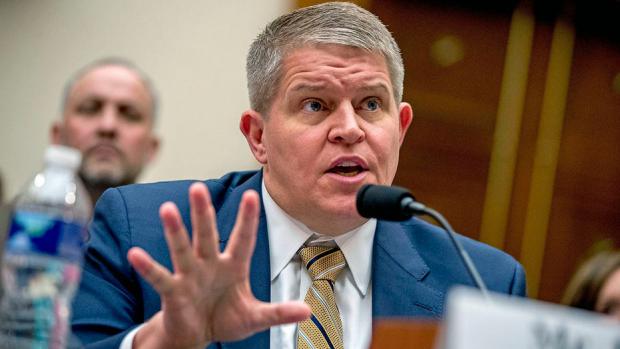 Chipman, a former ATF agent who was involved in the 1993 Waco siege, made the admission during an exchange with Senator Ted Cruz (R-Texas).

"The AR-15 is one of if not the most popular rifle in America. It's not a machine gun, it's a rifle," Cruz told him. "Your public position is you want to ban AR-15s, is that correct?"

Chipman replied, "With respect to the AR-15, I support a ban, as has been presented in a Senate bill and supported by the president."

Cruz noted that Chipman thought the Democrats' AR-15 ban bill "didn't go far enough" and asked if he wanted the government to "confiscate" rifles that haven't been registered according to the "onerous restrictions" of the National Firearms Act.

"As an advocate, I prefer a system where the AR-15 and other assault weapons are regulated under the National Firearms Act," Chipman replied.

When asked by Senator John Cornyn (R-Texas) if law-abiding gun owners represent a "threat to public safety", Chipman answered in the affirmative.

"If the term 'law-abiding' means someone has lawfully possessed a gun, there are often occasions that that person then goes on to commit a violent crime," Chipman said.

TIME TO HAND OVER THE KEYS?