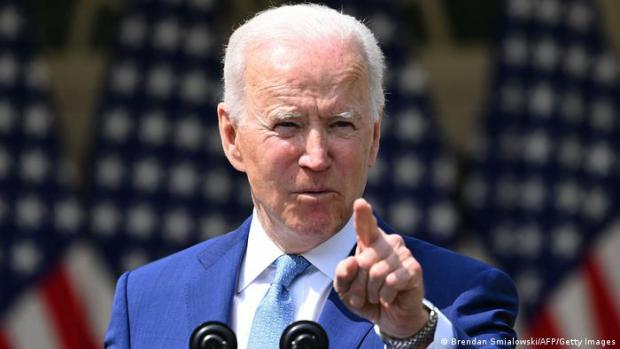 Ron DeSantis announced this week that Florida would no longer accept Joe Biden's federal unemployment benefit boost, making it the 23rd state to stop doling out the $300 per week payment to jobless citizens.

The states, all run by Republican governors, argue that there are plenty of jobs available – and that the boosted benefits disincentivize their constituents to go back to work because they make more sitting and home and collecting.

Nebraska, which similarly has a Republican governor, is also considering ending the scheme this summer.

Although it appears no official documentation on an end to the benefits has been released, Governor Pete Ricketts said during a Monday: 'Now it's time to return to normalcy.' He followed up by saying the $300 payments will end June 19.