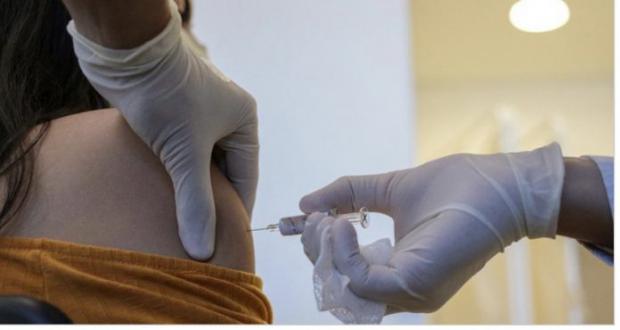 It's what's next that will be dealt with, here.

Already, we can see where this is headed. In many of the areas where Holy Rag wearing is no longer required it actually still is required. The "mandates" regarding the Holy Rag have been lifted . . . for those who've received the Holy Jab. If not, the Rag must still be worn.

Right now, anyone who wants to can remove their Rag and enter within. The presumption being they've received their Anointing, are "of the body."

Of course, some have not received their Anointing – and simply going about their normal again. The same Sane Minority ho never wore the Holy Rag; but there are also probably many others who did wear it but aren't going to get the Jab. Perhaps because you can't take off the Jab.

Peter Schiff: Central Banks Have Created The Mother Of All Bubbles

Guess What Else the Lying Liars Lie About

On the Corona Panic and Other Insanities

Retail Stock Buying In July Blew Away All Records, 50% Higher Than Previous All Time High

Israel 'Ready' To Attack Iran In Response To Tanker Incidents

How to Refill Fresh Water Tank During Camping? 3 Easy Ways