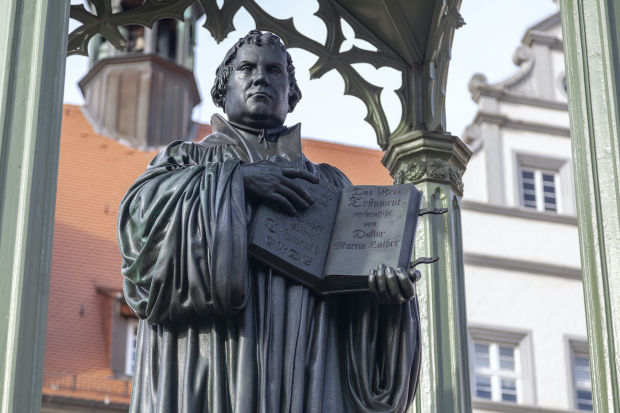 Of course, most people consider natural law as a Catholic concept…but such thoughts seem silly to me.  For anyone in the West, ALL intellectual concepts before the Reformation were, in some form or fashion, Catholic concepts – either originated by or integrated by people who were attached, strongly or loosely, with Rome.  To label these as Catholic does nothing to clarify.

I have addressed this issue before, when it was pointed out to me that one specific Protestant writer stated boldly that there is nothing in Scripture that affirms or points to natural law.  My response, using only Scripture, was playfully entitled Natural Law, Sola Scriptura.  In this post, I will examine the issue of the separation directly – it appears to be much broader than just one Protestant thinker here or there.

This will be a somewhat long post, and yet will only scratch the surface on this topic.

After giving a description of the development of natural law, beginning in pre-Christian Greece and continuing through Aquinas, when coming to Martin Luther, Thomas D. Pearson offers:

But was Luther even aware of the Thomistic account of natural law? There have been doubts about the scope and depth of Luther's familiarity with the works of Aquinas.

I know from what I have read on the topic of Transubstantiation that Luther was arguing against Aquinas on this topic without understanding Aquinas very much at all.  Brett Salkeld writes, in his book Transubstantiation: Theology, History, and Christian Unity:

What [Luther and Calvin], and all the Reformers with them, rejected was not what Thomas had affirmed.

The Jan. 6th Show Trials Threaten All of Us