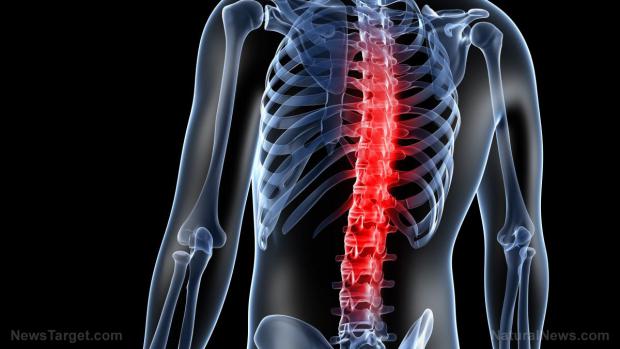 In their report, experts from Central South University in Changsha recruited over 6,200 participants and measured the bone mineral density in the middle phalanges of the second to fourth fingers of their non-dominant hand. The team then assessed the participants' dietary patterns, particularly their selenium intake, through a validated semi-quantitative food frequency questionnaire which the subjects answered twice within three weeks.

After analyzing the participants' bone mineral density using a compact radiographic absorptiometry system, the team discovered that 9.6 percent of the subjects have osteoporosis. The majority of the cases were reported among women, with 19.7 percent having been diagnosed with the disease. Among men, only 2.3 percent were diagnosed with osteoporosis.

The researchers also compared the dietary data of those diagnosed with osteoporosis to those who were not. They found that there are significant differences between the participants in terms of age, gender, smoking and drinking habits, BMI, blood pressure levels, physical activity levels, nutrient supplementation, dietary calcium intake, dietary fiber intake and dietary energy intake. The factors above were measured as they are considered to be vital for the development and prevention of osteoporosis.